Showing posts from May, 2013
Show all 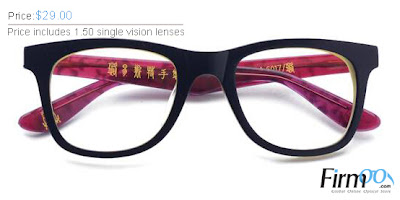 Hi guys! Firmoo has updated their New Arrivals for June. Moreover, they are available for Firmoo First-Pair-Free-Program. Now you may have the chance to get yours for FREE!

Oversize frame: Oversized glasses have won wide following and endorsement from celebrities due to their flamboyant and bold impression. The large frames and sleek lenses make that superstar vibe instantly as you put them on. If you want to have a new look, oversized frames definitely worth a try.


Rectangle frame: Rectangular glasses are the most common style you can see on the street. For a simple look, you can never go wrong with a pair of rectangular framed glasses. They are of traditional style, very charming. Sleek and slim rims outline a precise profile.

Vintage style: We are always fond of wearing stylish and chic glasses but we often ignore one particular type-vintage glass. Sometimes it's just so cool to go back in time and have a feel of what fashion was wayback. They are also the perfect way to compl…
Post a Comment
Continue reading >> 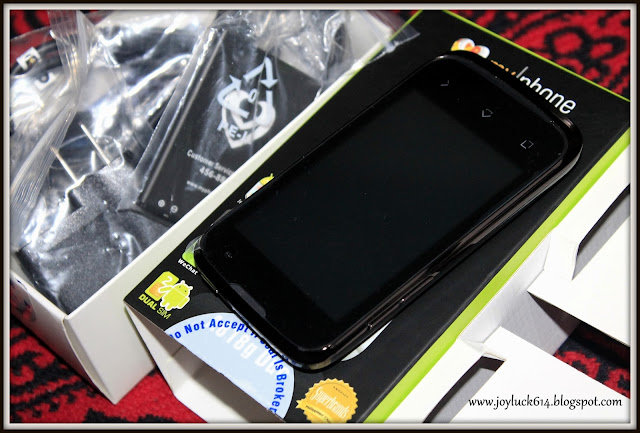 Greetings! My|Phone Philippines held a contest last mother's day, the mechanics were simple, make a tribute for your mom video. Since my hubby loves editing videos and i love joining contests, we joined. Luckily his video was chosen as one of  the top three videos. The prize he won was a My|Phone a818g and a My|Phone A88+ TV Duo. Since it was a mother's day promo, we gave one to my mother-in-law and the other one to my mom.

Since my mother-in-law got the A818g, i had the chance to play around with it and see what it can do.  I've been an android user from Gingerbread days, i pretty much know my way around the system. I'll start you off with some specs of the phone.

Awesome specs, Dual core! But does it live up to expectation…
4 comments
Continue reading >> 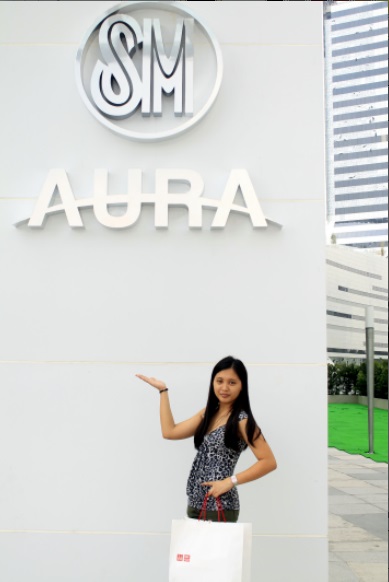 SM City Aura located in Bonifacio Global city has opened it's doors to the public last May 17, 2013. Located across the street from Market!Market! This SM will surely be another success in their long list of Mall branches.

Most of the stalls are still up for rent and the ones that are already open looks like they're doing good business. I expect this Mall to cater to the "high-end" consumers, Upper class.

I went there the day after it opened, luckily i skipped the grand opening because News is that it was packed with people. Foreign and local celebrities graced the opening ceremonies.

Beautiful designed exterior and interior, perfect location will make this mall a place to visit on the weekends, another new place to hang out at and spend time with the family with. But with success and a mall this huge, expect traffic to be a daily source of headaches!

There were only a few food joints open at my time of visit. I noticed pepper lunch and Sbarro was getting busy, lines…
3 comments
Continue reading >>
More posts